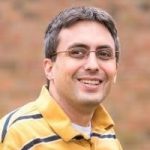 Joshua A. Johnston was raised on sci-fi TV and film before being introduced to the wider universe of science fiction literature as a teen. His latest novel, Through Chaos (Enclave), is the third book in his Chronicles of Sarco: Captain Jared Carter and the Navy cruiser Hattan have helped liberate an alien race from the clutches of darkness, but at a terrible cost of lives and ships. When they receive word that a shocking fate has befallen the Confederacy during the Hattan’s distant campaign, the crew faces the prospect that their home as they knew it is no more.

“I think the biggest challenge is deciding what kind of Christian novel one wants to write. From early on, I determined that I wanted my approach to be more salient, in the vein of Narnia or Lord of the Rings. For me, the next step was figuring out how to situate faith in a science fiction world in a way that was natural for both. It was a big challenge, but also came with a big sense of accomplishment, especially in the way things played out in the endgame.” 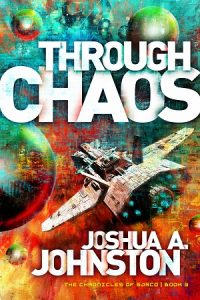 Through Chaos
The Chronicles of Sarco #3
Joshua A. Johnston
Enclave
Buy the book from our store! 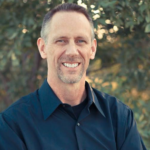 Chuck Black, a former F-16 fighter pilot and tactical communications engineer, is the best-selling, award-winning author of the Kingdom series and the Knights of Arrethtrae series. He has received praise from parents across the country for his unique approach to telling biblical truths.

“Can a fictional story change lives? I discovered that the answer is a resounding yes, for it brought a powerful king to his knees in submission to truth!”

READ THE ARTICLE: #JesusToldStories | 21 Top Christian Authors on The Power of Story To Share Biblical Truth 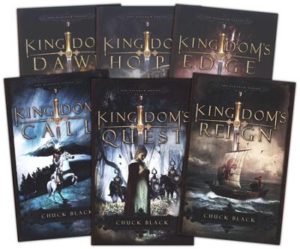 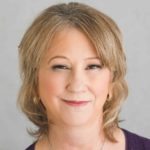 Although better known for her Amish and Amish mystery books, Vannetta Chapman’s Remnant series is an eerily plausible, action-packed dystopian epic of survival. Faith will be put to the ultimate test as a raging storm engulfs America.

“I think today’s generation may be the most anxious of the last hundred years. But God’s grace is sufficient for all things. The theme of the Remnant books is that God’s grace and provision and protection is a certainty–in even the worst of times.” 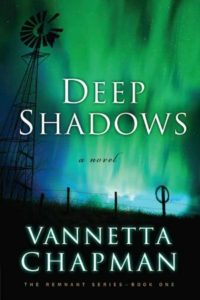 Terry Brennan is the award-winning author of The Jerusalem Prophecies series, including The Sacred Cipher. He was the leader of a Pulitzer Prize–winning journalism team and has received the Valley Forge Award for editorial writing from the Freedoms Foundation. His brand-new Empires of Armageddon series kicks off with the End-Times-infused thriller Ishmael Covenant (Kregel Publications).

“Through research for this book, I’ve learned that I need to reach beyond the personal conflict of good and evil in my life and be more conscious of the vastness of this titanic conflict around me. I need to be an example, a reflection, of Jesus and his love for all souls. And I need to stand up for light–to be a warrior/ambassador for light–in the midst of a dark world that often seems to be getting darker. But the bottom line is inevitable. Good triumphs. The end of the Book will never change.” 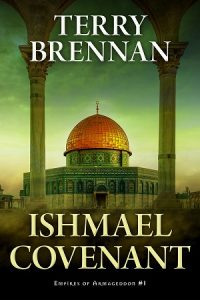 Stephen R. Lawhead is an internationally acclaimed author of mythic history and imaginative fiction. He is the author of such epics as The King Raven, Song of Albion, and Dragon King Trilogies.

“People don’t need more messages, but they do need stories, and all good stories have to be about something. Therefore, all my books have a theme, and I depend on that theme when writing. But, the theme is for the reader to work out for themselves. I’m always amazed by what individual readers come up with. That’s exciting, and humbling.” (SOURCE: My Life My Books My Escape) 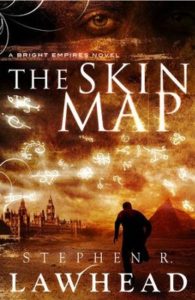