Baker Publishing Group, which purchased Fleming H. Revell in 1992, is pleased to announce Revell’s 150th anniversary. In 1870, Fleming Hewitt Revell established the Fleming H. Revell Company in Chicago, Illinois. Since that time, Revell has undergone numerous changes but continues to maintain its focus on providing resources that help bring the Christian faith to everyday life.

During the early years, Revell’s author list included such thought-provoking and cutting-edge leaders as R. A. Torrey, C. H. Spurgeon, Henry Drummond, and Hannah Whitall Smith, whose book The Christian’s Secret of a Happy Life (1875) remains in print.

Revell’s desire to introduce fresh new voices to the fiction world is being met with considerable success as these emerging writers are being awarded for their fresh content and creativity. Shawn Smucker recently won his second Christianity Today Book Award for Light from Distant Stars, and Erin Bartels’ We Hope for Better Things and Susie Finkbeiner’s All Manner of Things were named Michigan Notable Book Award winners for 2020. 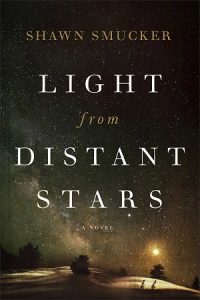 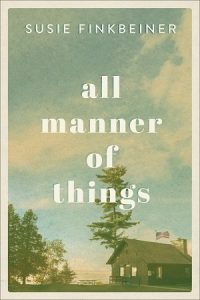 As Revell celebrates this milestone anniversary, it continues to strive for excellence and to provide resources that offer practical help, lead to personal growth, and speak to the heart of the reader. “Revell is part of the heart of Baker Publishing Group,” said president Dwight Baker. “We were honored to purchase it and are honored to help in its success. I pray that we can continue to help uphold the long legacy of Revell.”