November 12, 2020, the Evangelical Christian Publishers Association (ECPA) announced the winners of The Christy Award® in nine fiction categories during the Christy Award Winners Webcast. The online event was viewed by an estimated 500+ authors and writers, publishers and industry professionals, readers and fans, to honor the year’s best in Christian fiction. The event culminated a five-week Art of Writing webinar series led by authors and publishers sharing tips and inspiration for writers.

“Fiction writers informed by their faith are bringing a new kind of hope to the world through their stories,” said ECPA President & CEO Stan Jantz in congratulating the winners. “In particular, the recognition given to all three First Novels, including the Christy Book of the Year, illustrates the depth of talent emerging in this space.”

The 2020 Christy Award winners are:

BOOK OF THE YEAR
Whose Waves These Are
Amanda Dykes
Bethany House/ Baker Publishing Group
Buy the book from our store! 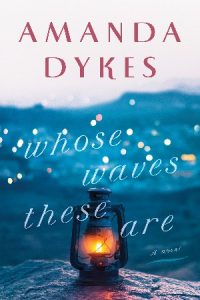 RELATED: Contemporary Q&A: Amanda Dykes (Whose Waves These Are) 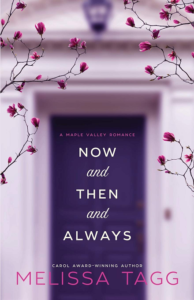 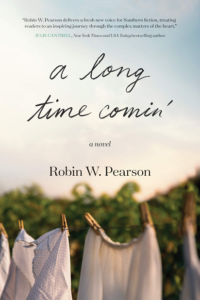 GENERAL FICTION
Whose Waves These Are
Amanda Dykes
Bethany House/ Baker Publishing Group
Buy the book from our store!

RELATED: Contemporary Q&A: Amanda Dykes (Whose Waves These Are) 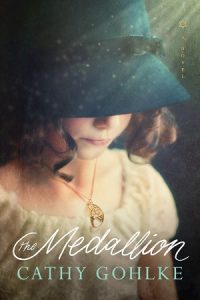 RELATED: Classic Christian Fiction for a New Generation: An Essay by Cathy Gohlke 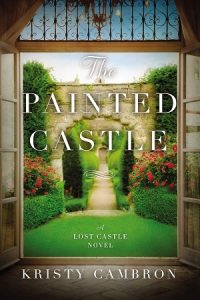 MYSTERY/SUSPENSE/THRILLER
The Girl Behind the Red Rope
Ted Dekker and Rachelle Dekker
Revell/ Baker Publishing Group
Buy the book from our store! 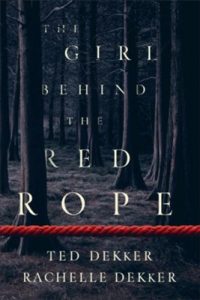 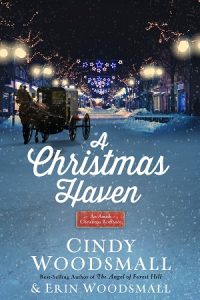 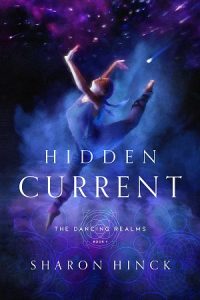 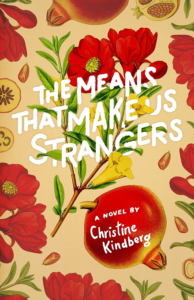 Also honored during the webcast was multiple Christy Award winning authors STEVEN JAMES and TAMERA ALEXANDER, who were each inducted into the Christy Award Hall of Fame for their legacy and contributions to Christian fiction. They join prior honorees James Rubart, Chris Fabry, Lynn Austin, Davis Bunn, and Karen Hancock in this highest author honor of the program. All have won at least four Christy Awards.

For more information about The Christy Award® program and to sign up for award and event updates for the 2021 season, go to ChristyAwards.com.

The Evangelical Christian Publishers Association (ECPA) is an international non-profit trade organization comprised of member companies that are involved in the publishing and distribution of Christian content worldwide. Since 1974, ECPA has strengthened Christian publishing by building networking, information, and advocacy opportunities within the industry and throughout multiple channels so that our members can more effectively produce and deliver transformational Christian content.

The Christy Award® is the foremost award honoring and promoting excellence in Christian fiction since 1999, and is named for Catherine Marshall’s novel, “Christy,” which has sold over 10 million copies since its publication in 1967. ECPA assumed ownership and administration of the award in 2017 to focus and grow the unique opportunity of fiction in Christian publishing.