Barbour Publishing has announced the launch of a one-of-a-kind new fiction series created for lovers of history, adventure, romance, and family legacy. The Daughters of the Mayflower series will follow a family tree linked by daughters across American history from the landing of the Mayflower through the events of World War II.

The 18-book series, is scheduled to release over the course of three years. It will kick off in February 2018 with The Mayflower Bride by popular author Kimberley Woodhouse. This book, which takes place in 1620, features voyages on two ships, the Speedwell and the Mayflower, and will set the stage for subsequent books with its focus on adventure, romance, and a thread of espionage that is woven throughout each of the 18 stories.

Releasing every other month by a team of well-known authors, the Daughters of the Mayflower will satisfy voracious readers of Christian fiction continuously for three years. The books are written in such a way that they can be read in succession or stand alone, making them perfect for readers interested in specific time periods in American history. 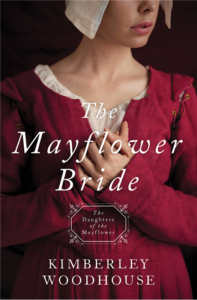 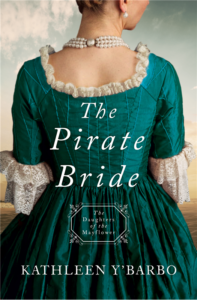 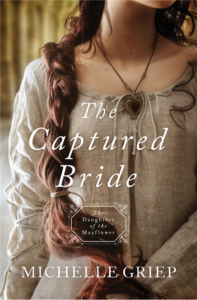